The French Defence is one of the most popular and reliable responses to 1.e4. Black invites his opponent to gain space in the centre, with the intention of undermining the enemy position and launching a counterattack. Although the amount of theory has expanded in recent years, the French often leads to positions where positional and strategic understanding prove more relevant than long sequences of computer-generated moves. Grandmaster Repertoire 14 – The French Defence 1 introduces the Winawer Variation after the opening moves 1.e4 e6 2.d4 d5 3.Nc3 Bb4, and provides expert recommendations against all of White’s major possibilities, with the exception of the most critical 7.Qg4 line which will receive special coverage in Volume Two of the series. Volume Three will deal with the Tarrasch, Advance and all of White’s other options. Emanuel Berg is a Swedish grandmaster with a peak rating of 2627. Twice Swedish Champion, he is known both for his aggressive playing style and for his thorough opening preparation. He is a lifelong devotee of the French Defence, having played it successfully for more than two decades. 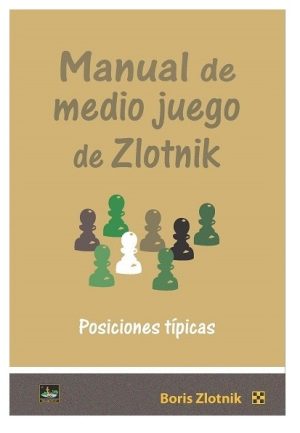 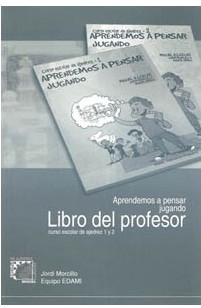 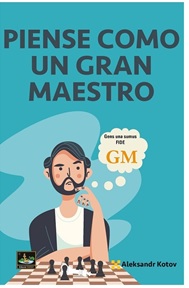 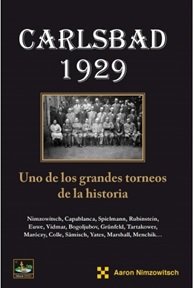 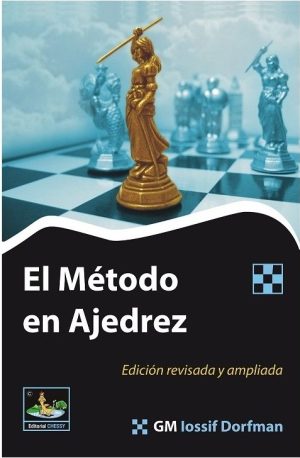 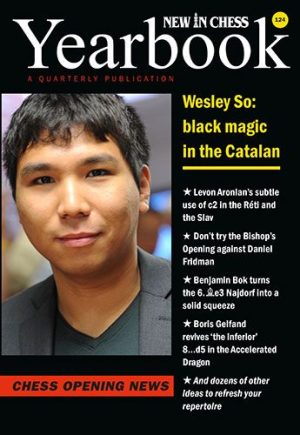